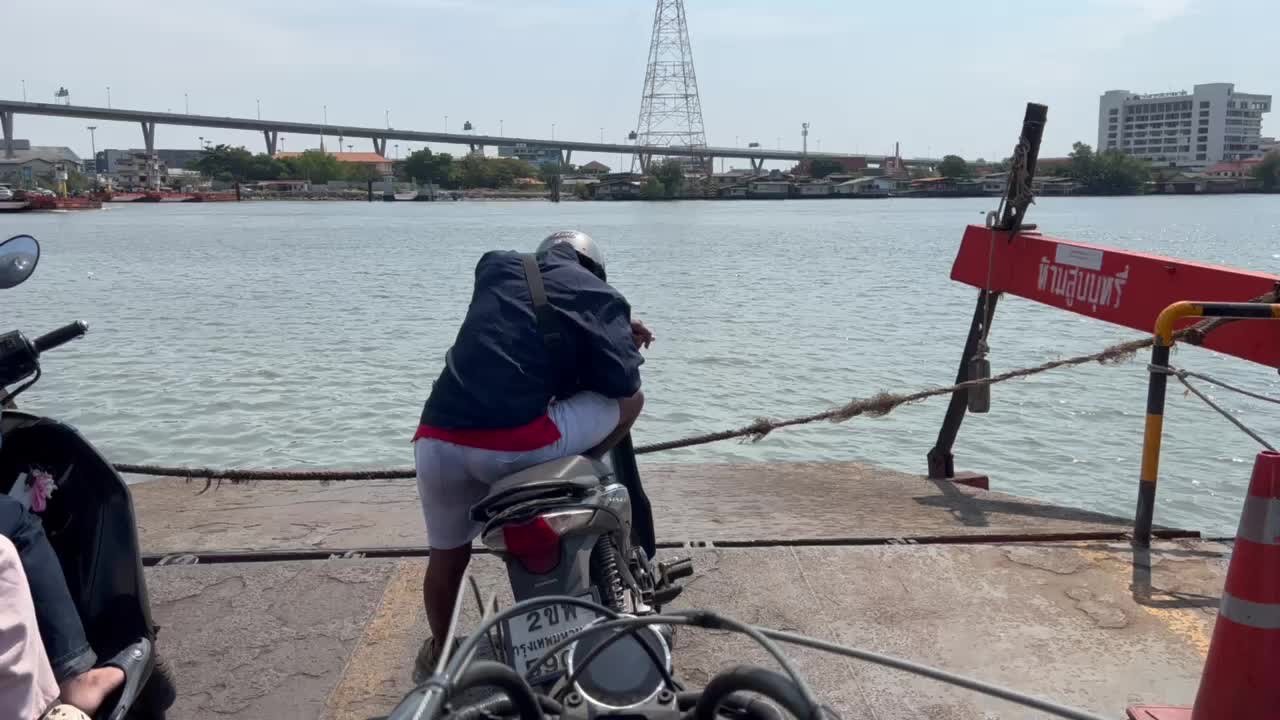 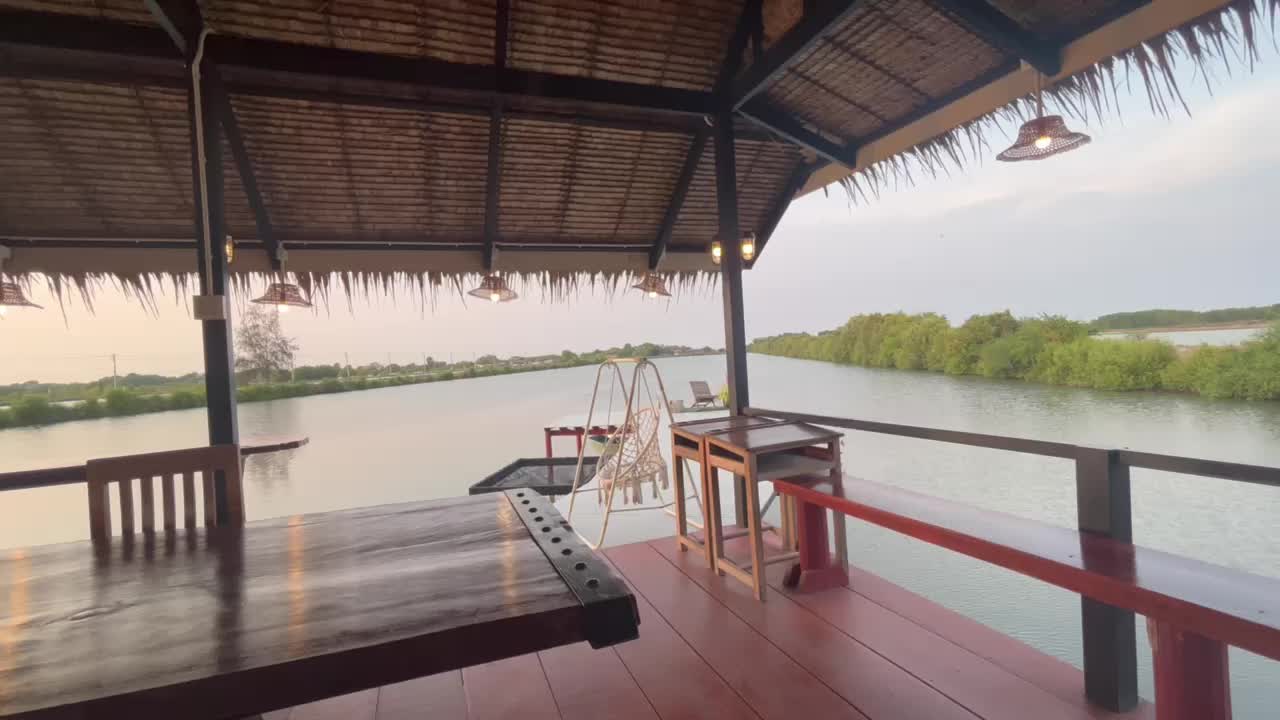 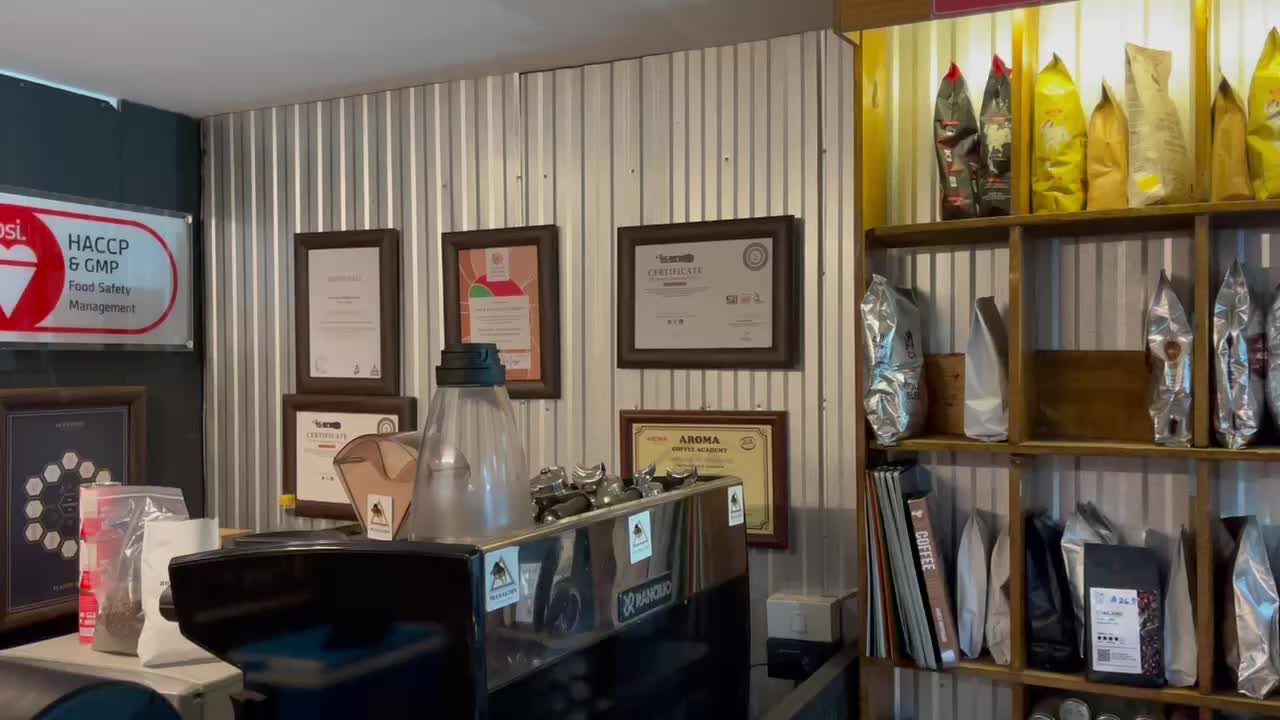 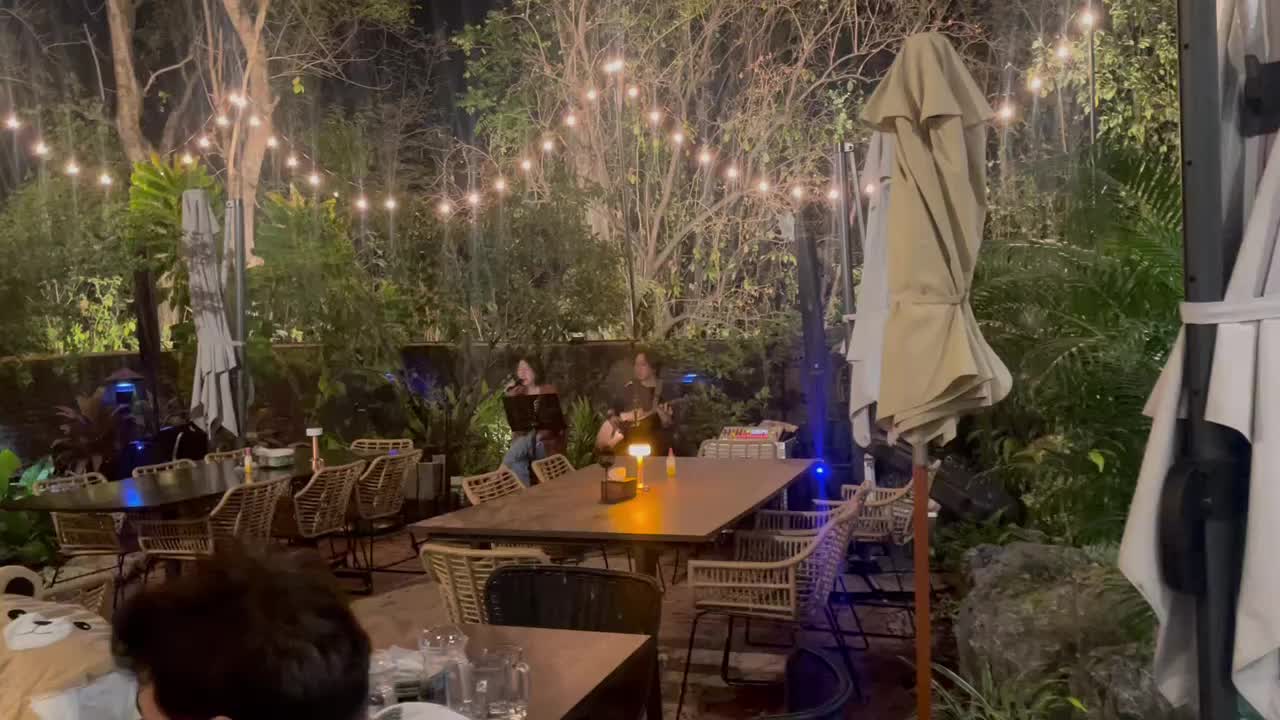 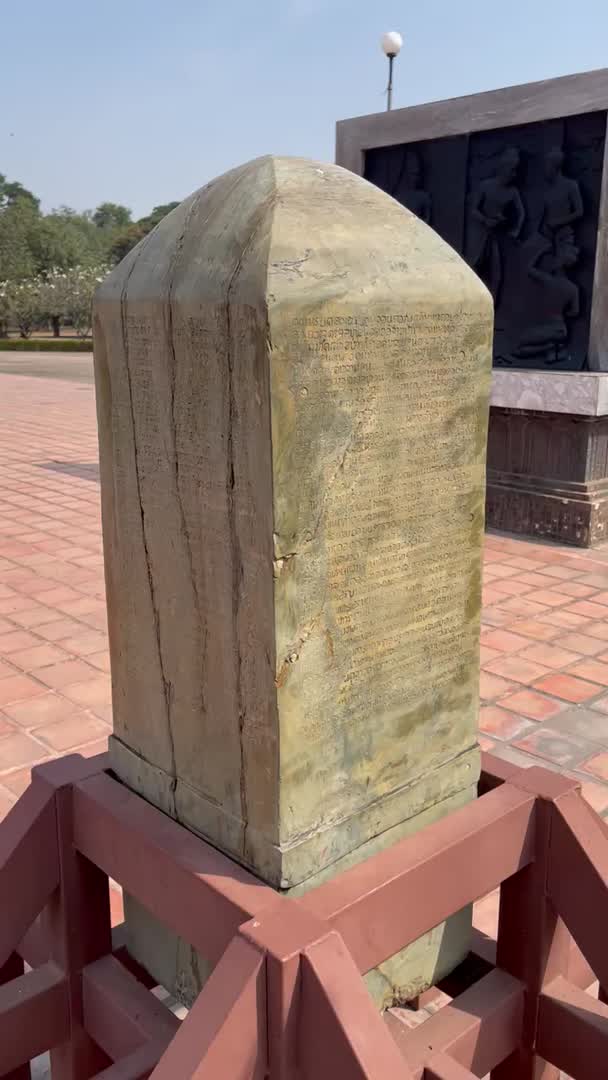 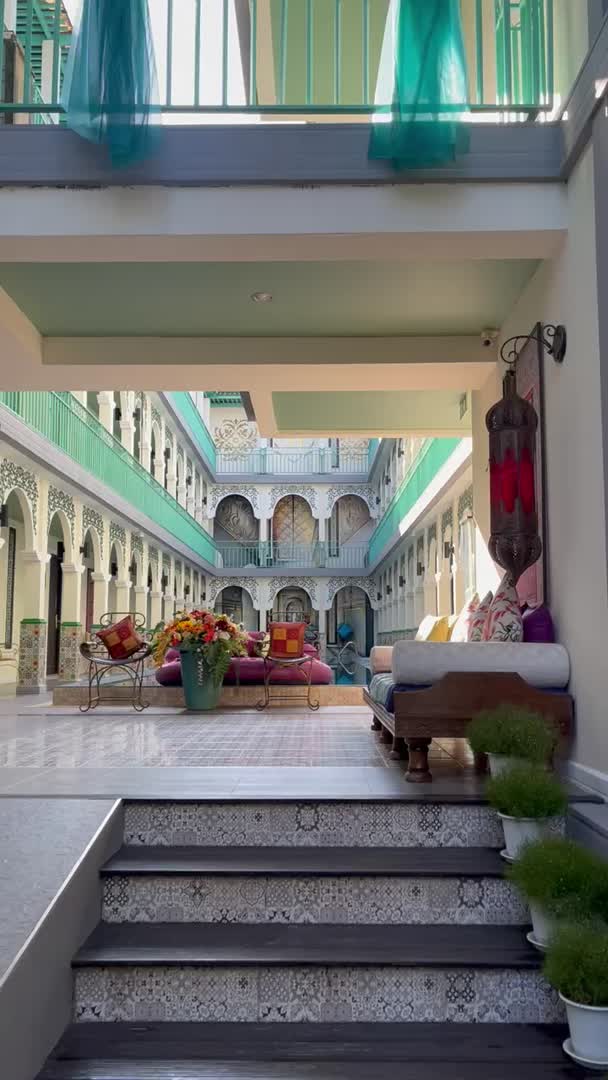 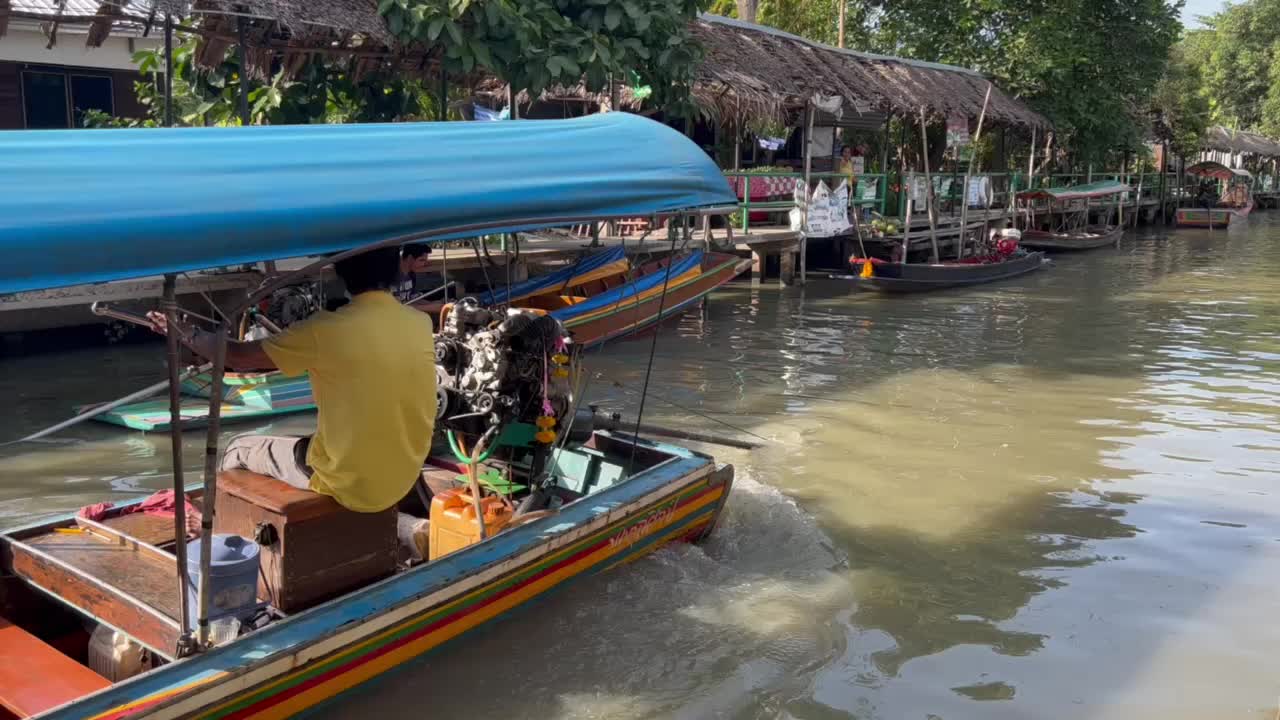 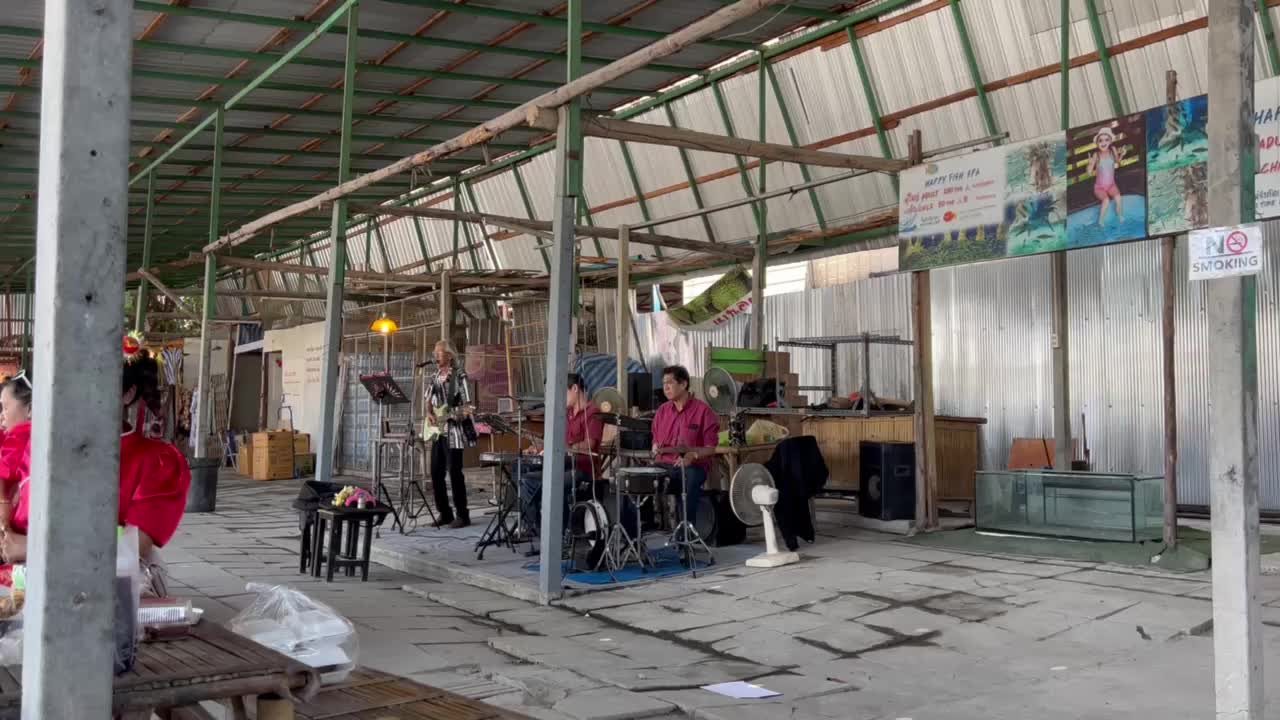 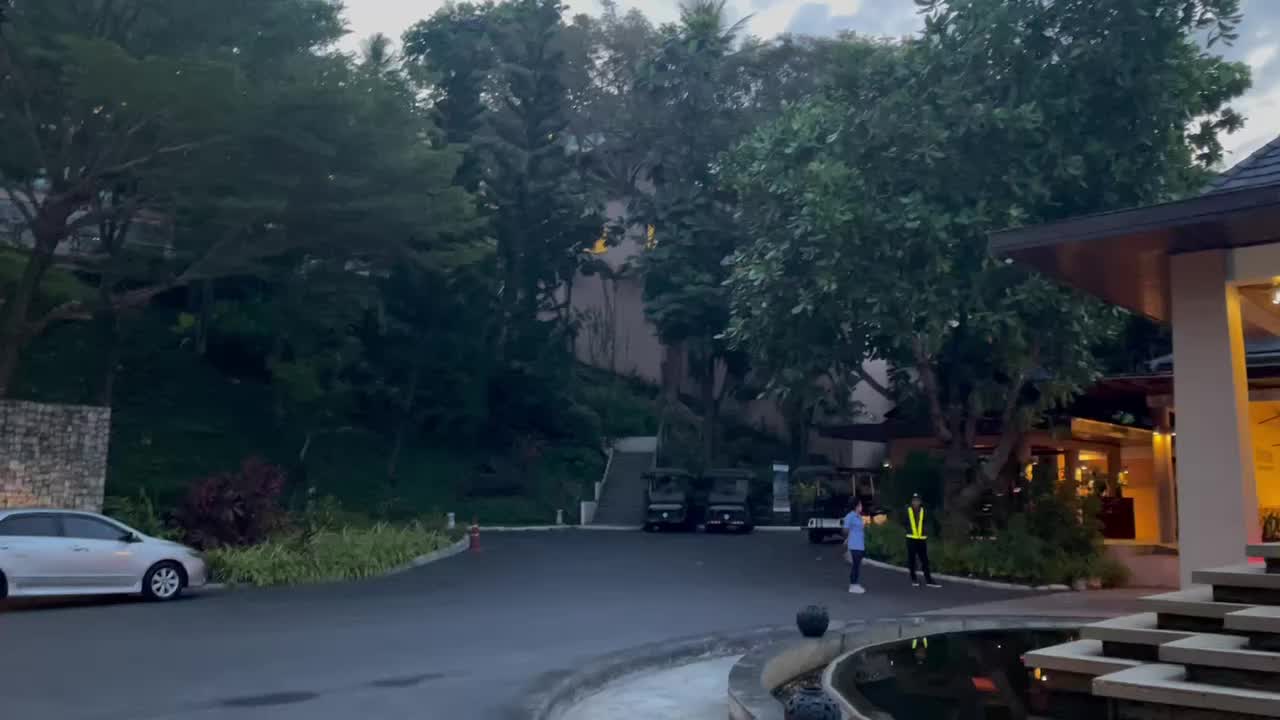 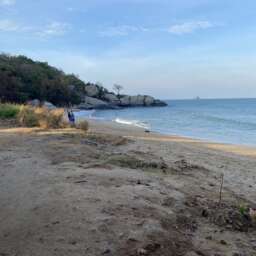 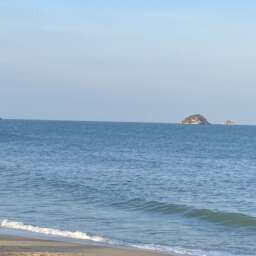 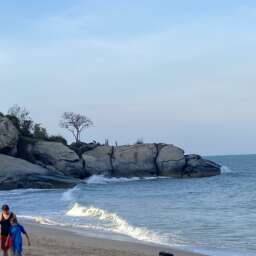 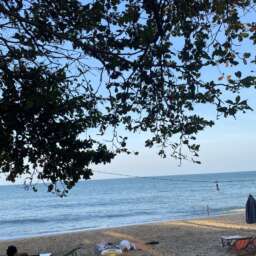 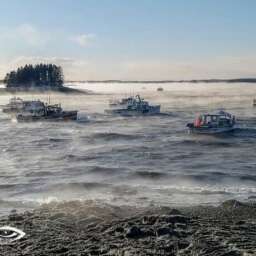 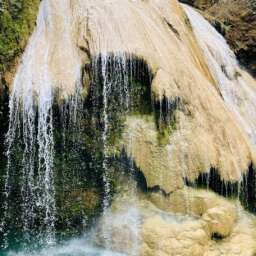 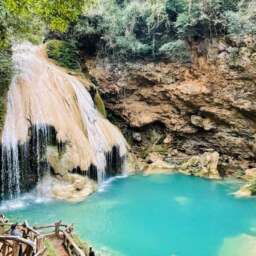 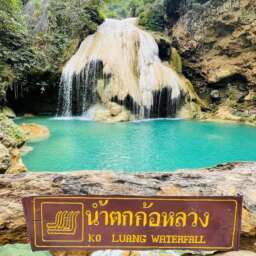 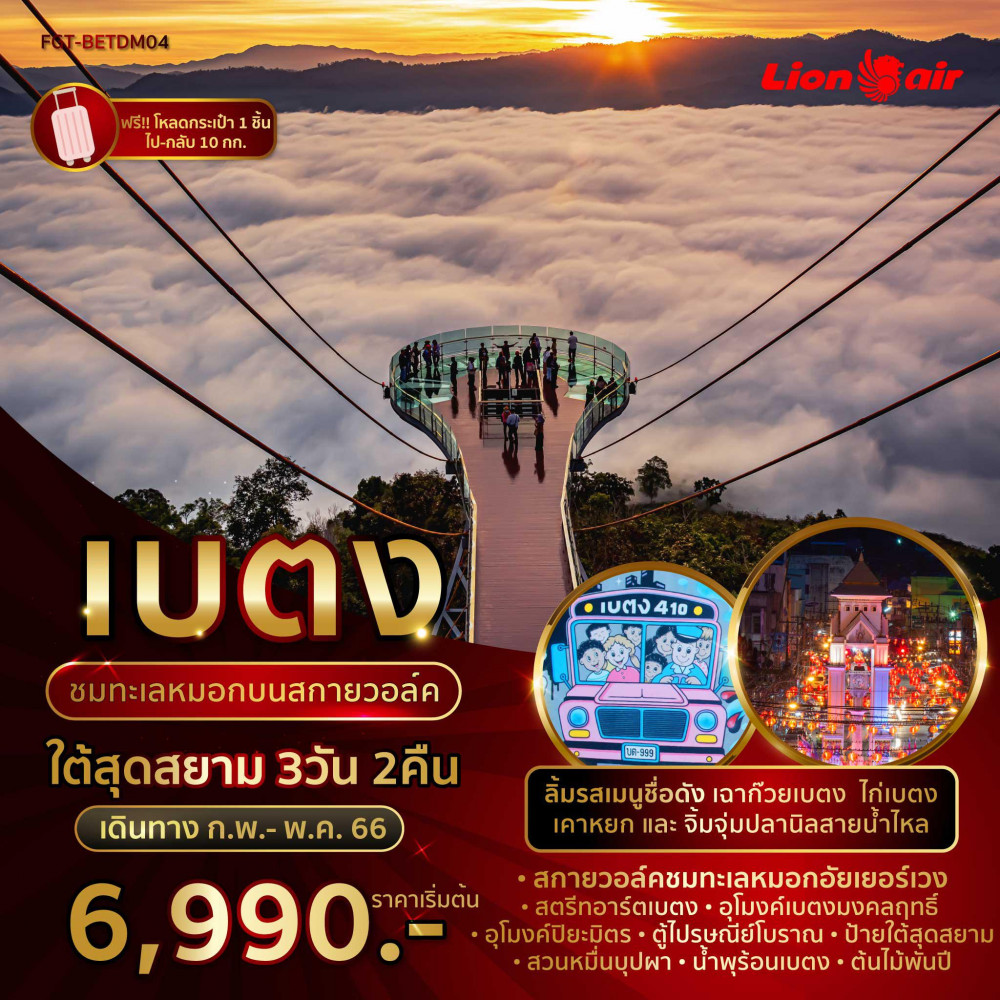 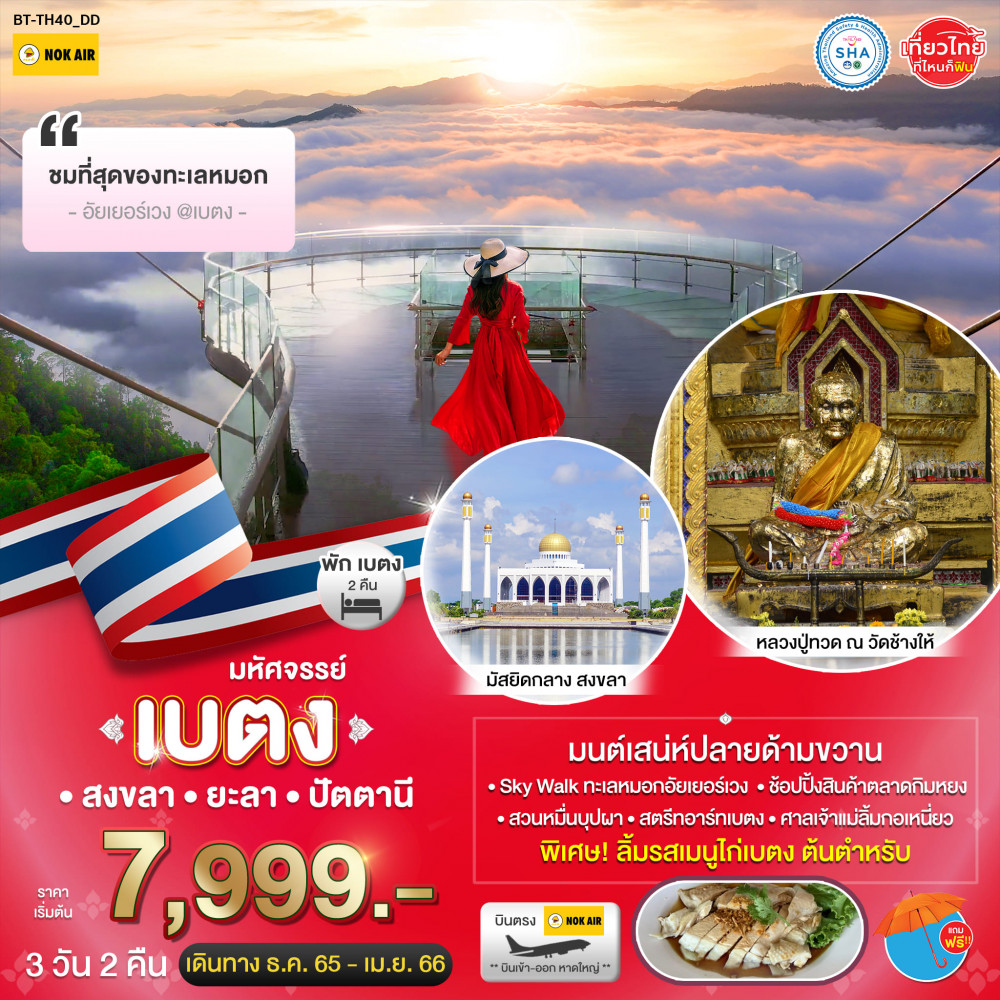 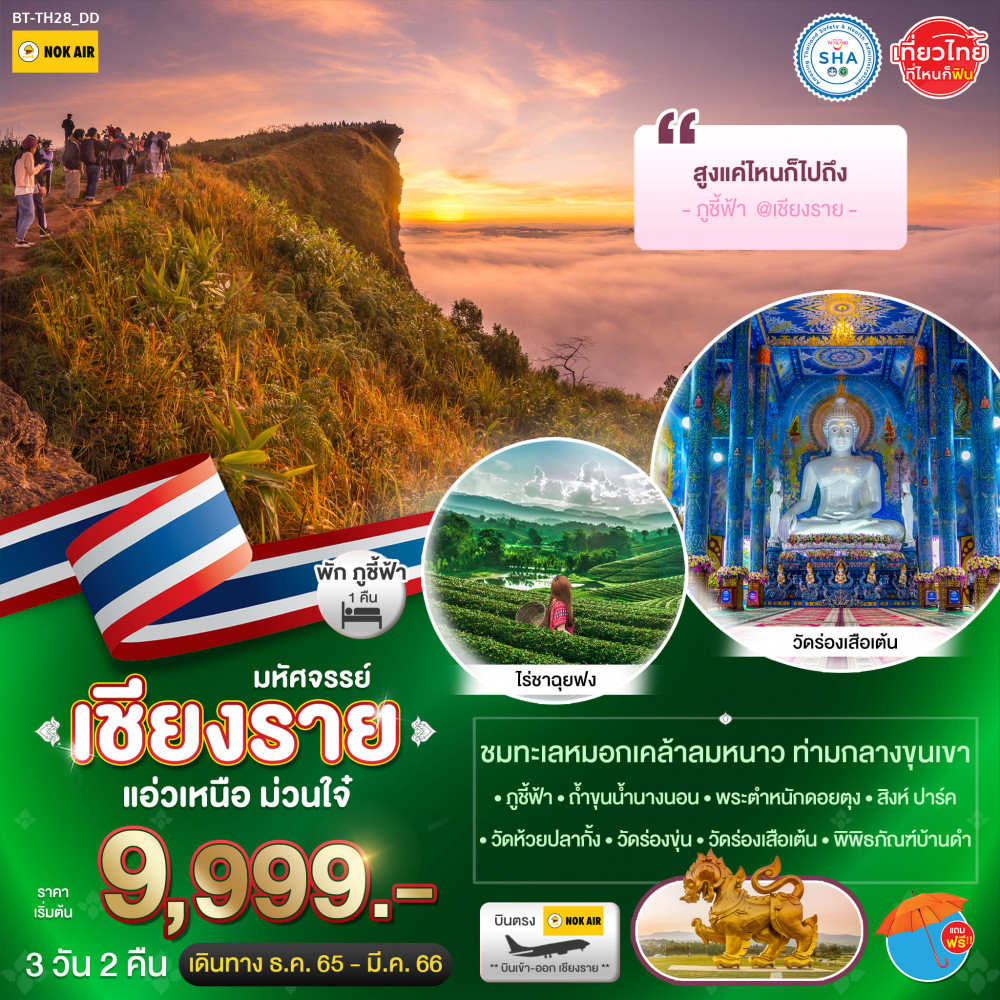 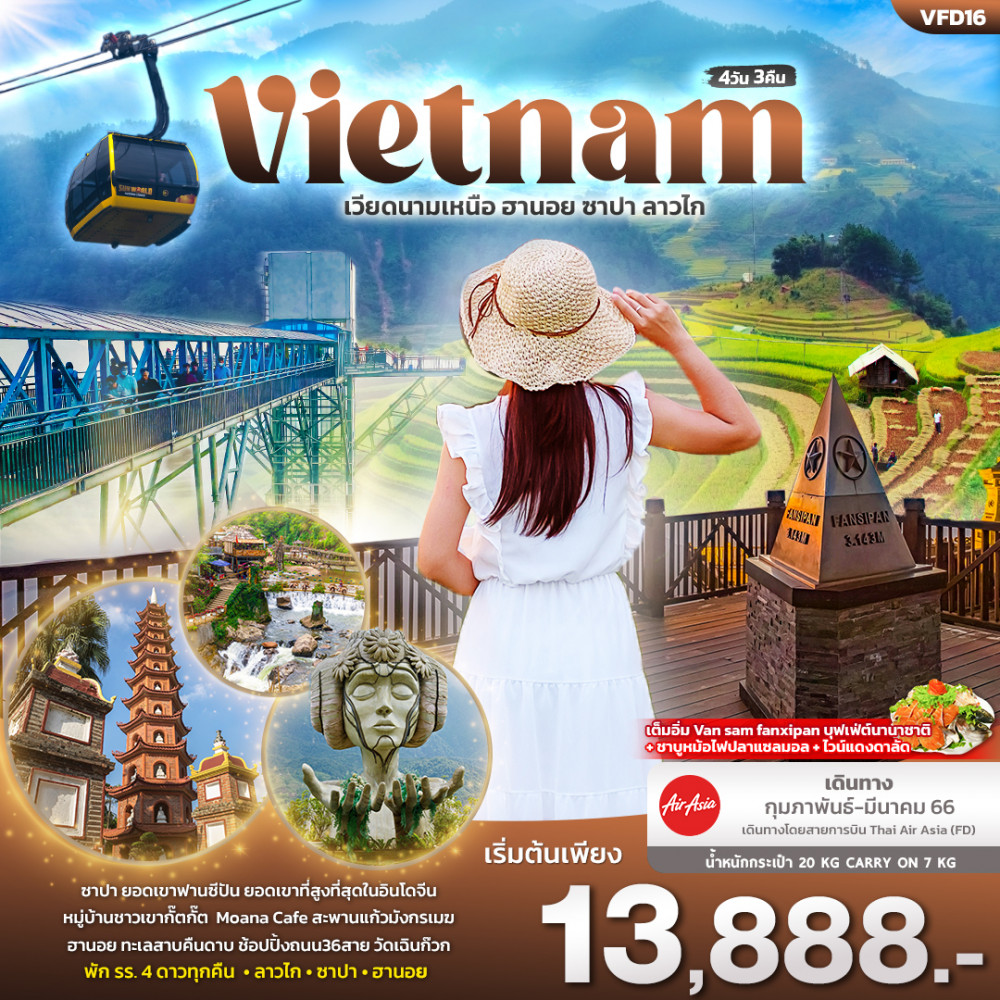 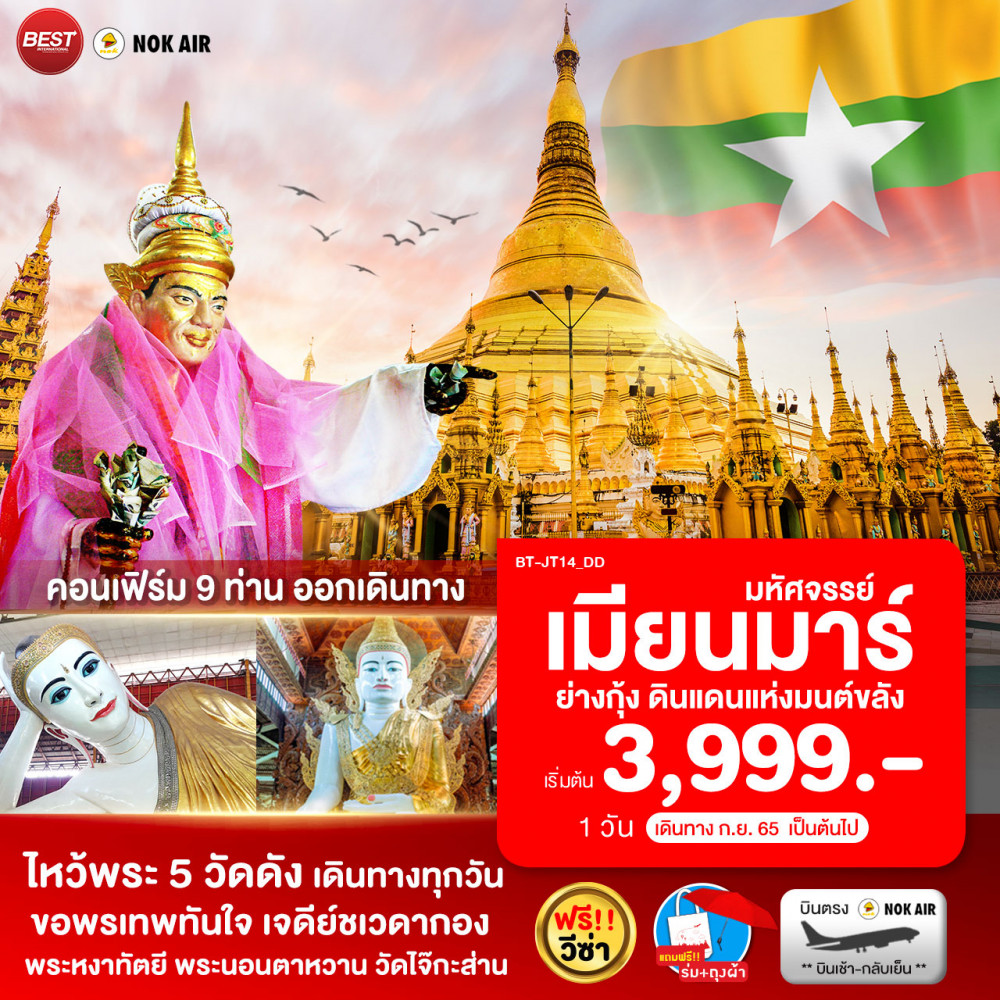 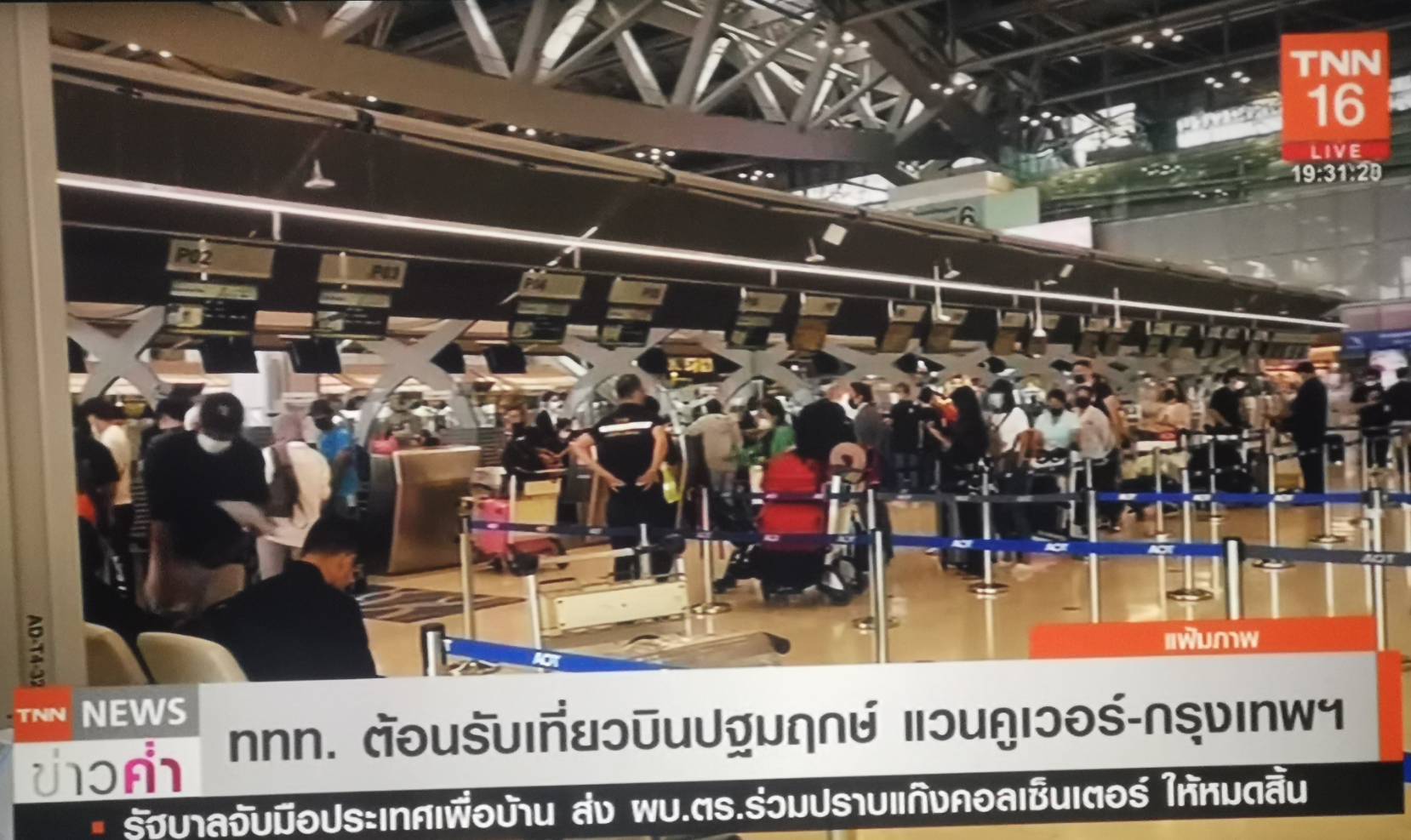 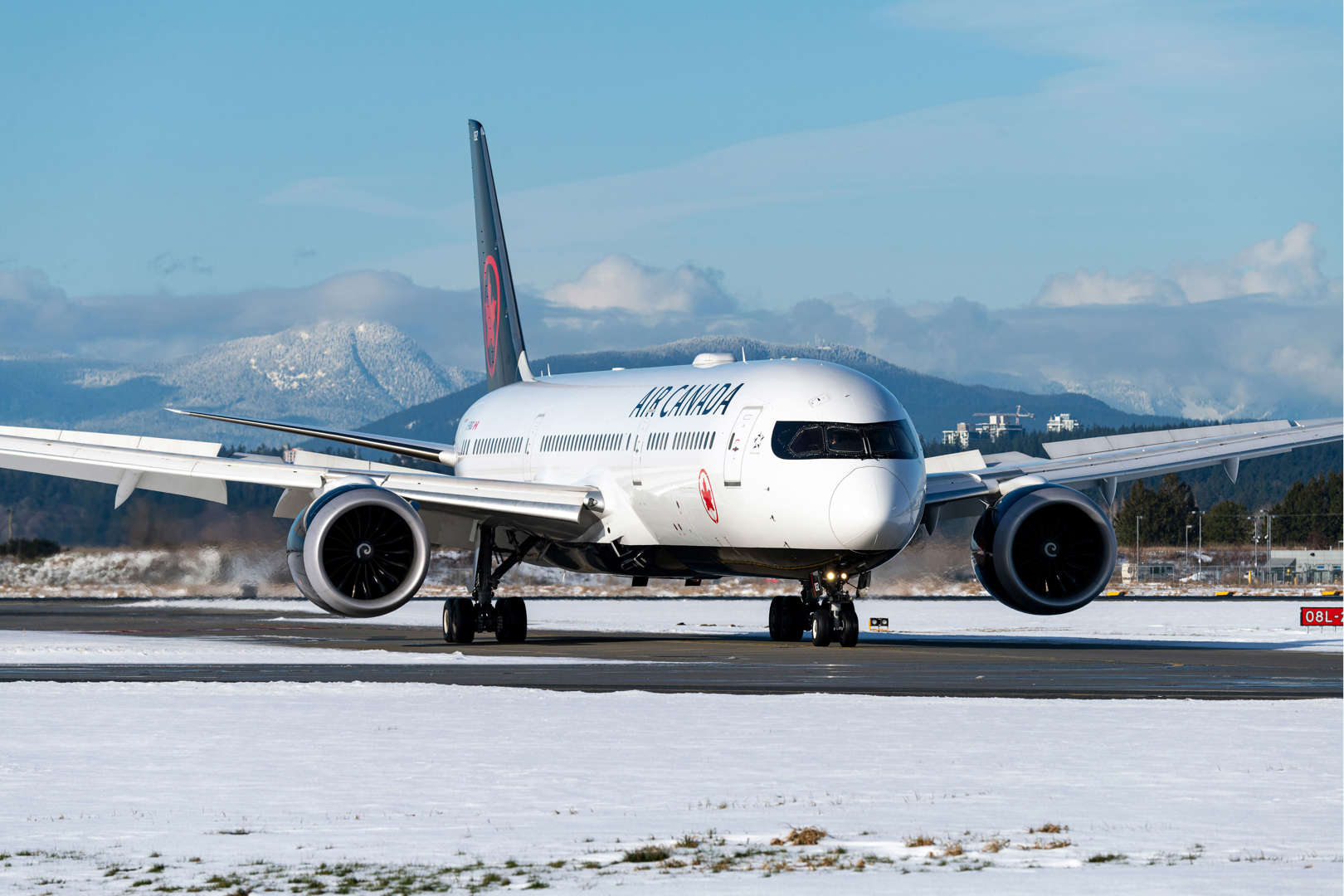 The ultra-long-haul route begins at Canada’s Vancouver International Airport (YVR) and ends at Bangkok’s Suvarnabhumi Airport (BKK) in Thailand. The flight will be operated four times per week, with one flight departing YVR every Monday, Wednesday, Friday, and Sunday. The journey will take an estimated 16 hours. The service is a seasonal offering and is scheduled to terminate in April. Depending on the routes’ success, it may be reinstated next winter.

The Inaugural flight, Air Canada flight AC65, launched at 23:00 PT from YVR yesterday, December 1st. The flight is scheduled to land at BKK at 05:55 ICT on Saturday, December 3rd. The airline has shared its excitement for this new route. The Senior Vice President of Network Planning and Revenue Management at Air Canada, Mark Galardo, stated,

“We are extremely pleased to be launching our first non-stop service to Southeast Asia this winter, the only one between North America and Thailand,”

Get the latest aviation news straight to your inbox: Sign up for our newsletters today.

About the author: Built it travel
Tell us something about yourself.